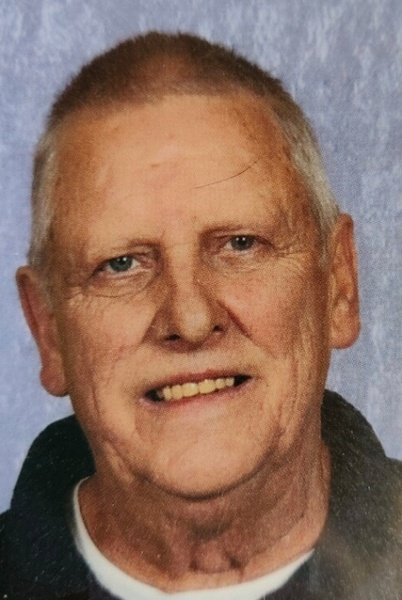 William W. Bridges, age 73, of Peotone, formerly of Dolton, passed away on Thursday, December 23, 2021 at his home surrounded by his loving family.

He was born on July 5, 1948 in Chicago, the son of Woodrow and Marian (McAlister) Bridges.  William was a United States Army Veteran serving during the Vietnam War.  He was retired from Amtrak where he worked as an engineer.  He enjoyed attending car shows.

He is survived by his wife, Pamela (Mech) Bridges who he married on June 24, 1969 in Chicago.  He is also survived by his son, Joseph W. Bridges of Peotone; his daughter, Brooke Bridges of Peotone; his granddaughter, Allison Bovara; his brother, Charles Bridges; and his sister, DeeDee Voss.  He was preceded in death by his parents; his daughter, Nicole Bridges; his son, Michael William Bridges; his sister, Joan Walters; and his father-in-law and mother-in-law, Joe and Dorothy Mech.

Cremation rites have been accorded.  A memorial visitation will be held at the Fedde-Helfrich-Cross Funeral Home on Saturday, January 8, 2022 from 2:00 p.m.-5:00 p.m. with a memorial service being held at 5:00 p.m., Deacon Jim Kelly officiating.  Sign the guestbook at www.feddehelfrichcrossfh.com

To send flowers to the family in memory of William Bridges, please visit our flower store.