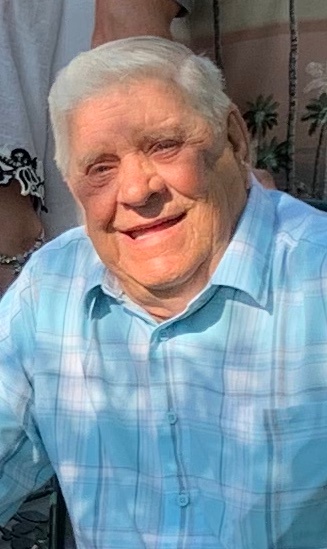 Terry was blessed with 15 grandchildren, 9 great grandchildren 4 beautiful nieces and a host of cousins. Terry worked for UPS in Harvey for 25 years. After retiring from UPS he became a rancher in Mills, Nebraska where he and Edna spent the next 22 years of their life together. Terry had many hobbies including, stock car racing, fishing and his favorite, deer hunting. He has 19 whitetail deer recorded in the Pope & Young Club.

In lieu of flowers, Edna has requested donations to be made to the wonderful Peotone Fire Department 7550 W. Joliet Rd, Peotone, IL 60468 or to the donors choice.

To send flowers to the family in memory of Terry Marcukaitis, please visit our flower store.