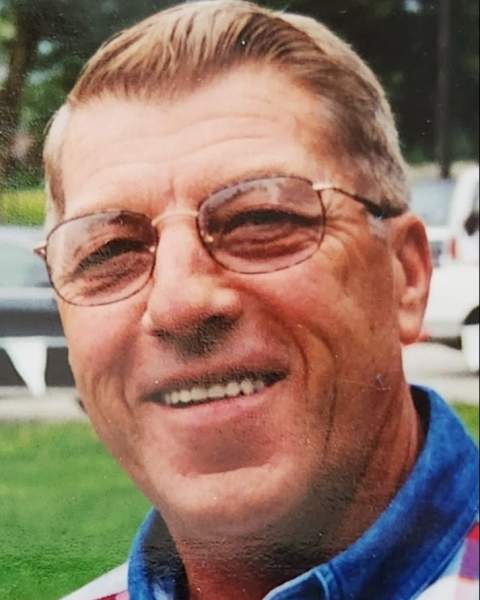 Terry A. Lalumendre, age 80, of Peotone, passed away on Wednesday, November 9, 2022, at Northwestern Medicine Palos Hospital in Palos Heights, IL.

He was born on October 6, 1942 in Joliet, IL, the son of Dennis L. Lalumendre and Ruth M. (Richmond) Lalumendre-Baker.  Terry belonged to Local 5 Laborers’ Union.  He was a member of the KWI Saddle Club and enjoyed raising quarter horses.  He also liked to go boating and antiquing.  He was a former member of the Peotone Fire Department where he served as a Lieutenant. Terry was a member of the Sauk Trail Baptist Temple in Richton Park.

He is survived by his loving wife, Jean V. (Wallschlaeger) Lalumendre who he married on September 16, 1961 at Immanuel United Church of Christ in Peotone.  He is also survived by his daughter, Cathy Fillippi ; his son, Todd Lalumendre; his grandchildren, Hyacynth (John) Worth, Jillian (Mike) Valkanet, Tricia (Dan) D’Andrea, Lauren Caratachea, Jacob Lalumendre, and Joshua Lalumendre; his great-grandchildren, Veronika, Marina, Gabriel, Carter, Ethan, Gabriella, Emery, MaKenna, Ryan, Adrian, Zachary, and Madden; his brother and sister-in-law, Redgie and Dee Lalumendre; and his sister, Judy Chapman.  He was preceded in death by his parents and a brother, Dennis L. Lalumendre.

To send flowers to the family in memory of Terry A. Lalumendre, please visit our flower store.