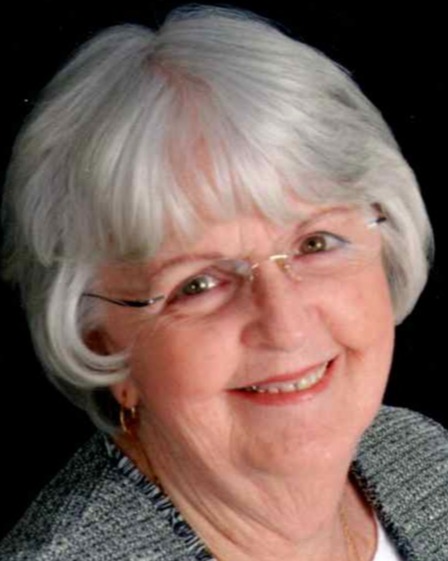 Decade of the Rosary

She was born on January 16, 1940, in Chicago, IL. Sharon was the daughter of Thomas and Gertrude Anne (Duffy) Hopkins.

Sharon married John P. Blazevich on August 4, 1984, in Dolton, IL.  She worked for Walt’s Foods in Homewood, IL for over 25 years.  She was a longtime member of St. Boniface Catholic Church in Monee. She enjoyed playing golf and was a member of the women’s league at Deer Creek Golf Course in University Park.

Cremation rites have been accorded.  A memorial visitation will be held at St. Paul the Apostle Catholic Church, 511 N. Conrad St., Peotone, IL 60468 on Saturday, December 17, 2022, from 8:30 a.m.-9:50 a.m.  A Decade of the Rosary Service will be conducted at 9:50 a.m. by the Knights of Columbus.  A memorial mass will be celebrated at 10:00 a.m., Father Roger Kutzner and Father Mark Menezes officiating.  In lieu of flowers, memorials for the benefit of the Carmelite Home may be directed to Knights of Columbus Lansing Council, 17800 Lorenz Ave., Lansing, IL 60438, would be appreciated.  Share a memory at www.feddehelfrichcrossfh.com

To send flowers to the family in memory of Sharon L. Blazevich, please visit our flower store.

Decade of the Rosary