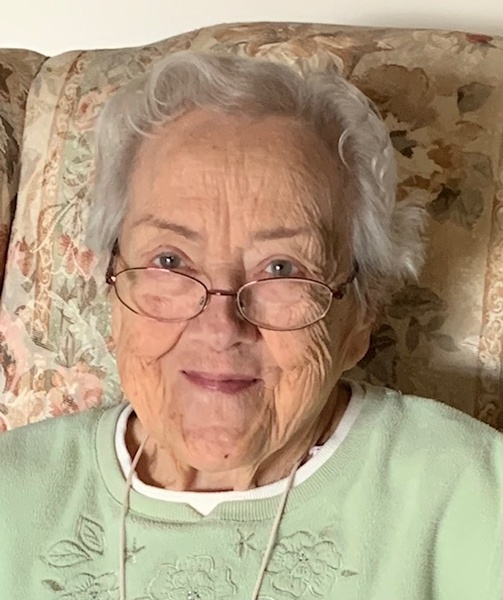 She was born on March 4, 1932 in Chicago, the daughter of Peter Paul and Grace (Hogge) Popik.  She married Raymond F. Hadac, Sr. on June 17, 1950 in Chicago.  She was a loving mother and grandmother who enjoyed spending time with her family.  She loved birds, enjoyed traveling with her husband, and reading.  She took great joy in listening to her husband, Raymond, play the concertina along with her children playing their instruments in the family band.

She was preceded in death by her parents: her husband, Raymond F. Hadac, Sr.; and a grandson, Michael Hadac, Jr.

Cremation rites have been accorded.  A memorial service will be announced at a later date.  Sign the guestbook at www.feddehelfrichcrossfh.com

To send flowers to the family in memory of Roberta Hadac, please visit our flower store.