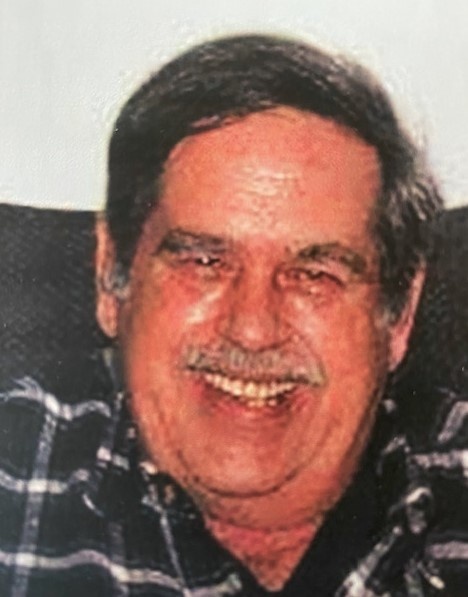 He was born on June 26, 1951 in Chicago, the son of the late George and Edna (Wiaitrowski) Stevens.  He married Susan Swanke on March 12, 1977 in Chicago Heights.  Robert was a retired truck driver and was a member of the Chicago Truck Drivers Union.  He enjoyed woodworking.

Cremation rites have been accorded.  A memorial visitation will be held at the Fedde-Helfrich-Cross Funeral Home on Friday, September 10 from 4:00 p.m.-8:00 p.m.  A memorial service will be held at 6:30 p.m., Pastor David Patterson Sr. officiating.  Due to the mask mandate by the State of Illinois, a face-covering will be required to enter the funeral home.

To send flowers to the family in memory of Robert Stevens, please visit our flower store.