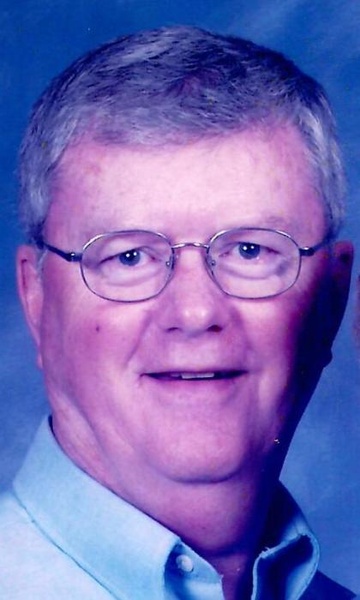 Robert R. McCluer, age 76, of Peotone, passed away on Wednesday, June 6, 2018 at his home following a long illness.

He was born on October 3, 1941 in Goddard, KS, the son of the late Everett and Grace (Smith) McCluer.  Robert was a registered structural and civil engineer working 20 years at BOCA as the manager of Codes.  He earned his Master’s Degree from the University of California at Berkeley.  He was a member of Zion Lutheran Church in Beecher and enjoyed woodworking.

He is survived by his wife, Vera (Awe) McCluer who he married on January 30, 1970 in Mt. Pulaski, IL.  He is also survived by three children; Eric (Kim) McCluer of Henderson, NV, Scott (Shawnda) McCluer of Des Moines, IA, and Michelle (Paul) Gaydos of Morton, IL; eight grandchildren, Mandi, Bren, Kyle, Caiti, Matthew, Kenzie, Lauren, and Alex; and a brother, James (Bess) McCluer.  He was preceded in death by his parents and a sister, Charlotte.

Visitation will be held at the Fedde-Helfrich-Cross Funeral Home on Friday, June 8 from 5:00 p.m.-8:00 p.m.  Funeral services will be held at Zion Lutheran Church, 540 Oak Park Ave., Beecher, IL 60401 on Saturday, June 9 at 10:30 a.m., Pastor Ronald Rock officiating.  Interment will be at Peotone Cemetery.  Memorials in Robert’s memory to Zion Lutheran Church or Hospice of Kankakee Valley would be appreciated.

To send flowers to the family in memory of Robert McCluer, please visit our flower store.