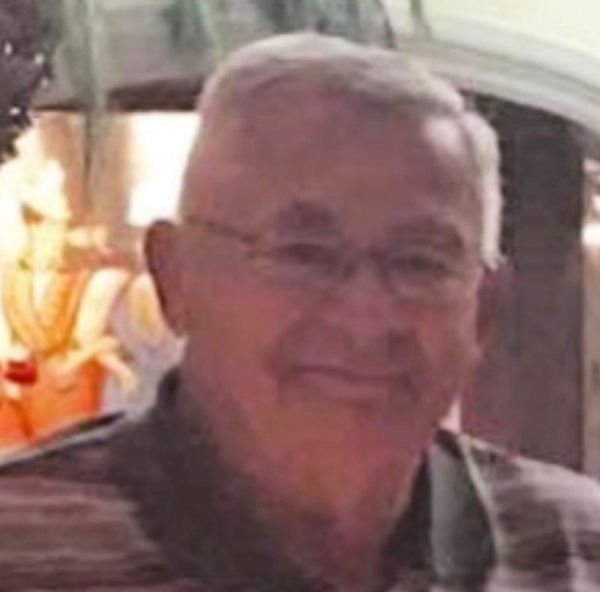 Richard “Coach” Corpus, age 72, passed away peacefully on Saturday, May 25, 2019 at Banner Boswell Medical Center in Sun City, Arizona, after a battle with cancer.  He was born in DePue, IL.

A lifelong educator, Richard had a passion for influencing the lives of young people both in the classroom and through athletics.  During his 35-year career as a teacher, principal, athletic director and football coach, some of Richard’s favorite memories were of the teams he coached and the players and students that he kept in touch with well into their adulthood.   A testament to his commitment, Richard earned the distinction of being inducted into the Illinois High School Football Coaches Hall of Fame in 1996.

In his retirement years, Richard loved his winters in Sun City, Arizona.  He loved to golf, Men’s Club, the Sandbaggers and spending time with all his friends.

Above all else, Richard was an incredible husband, father and grandfather.  He is survived by the love of his life, Connie, to whom he was married for 49 years.  His children: Alissa, and Jason (Heather) will miss him greatly, as will his 5 awesome grandchildren whom he loved dearly.

He was preceded in death by his son Joel (Melissa), and his parents Raymond and Louise.

In lieu of flowers, memorials may be made to the Coach Corpus Memorial Fund.

To send flowers to the family in memory of Richard Corpus, please visit our flower store.