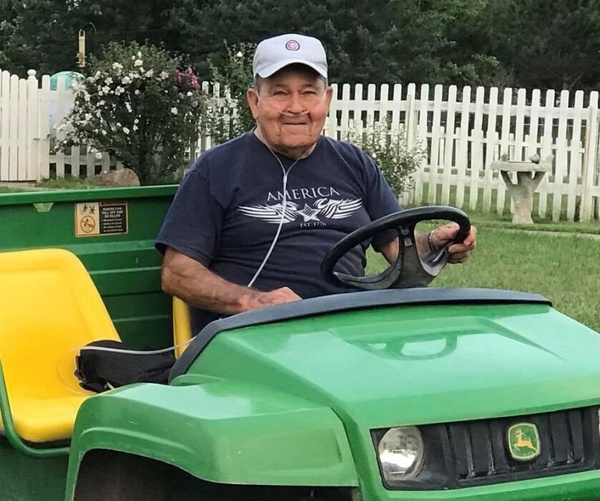 He was born on May 22, 1938 at Ingalls Memorial Hospital in Harvey, IL, the son of John Clifford and Rosalee (Stark) Hudson.  He married Janet Shirley Johnson on December 31, 1958 in Ivanhoe, IL.  He was a United States Marine Corp veteran.  Raymond was a retired over the road semi-truck driver and was a member of the Masonic Lodge, 3rd Degree Mason. He enjoyed playing golf, gardening, but most of all spending time with his family.

Cremation rites have been accorded.  Committal services and military honors will take place at Abraham Lincoln National Cemetery in Elwood, IL on Tuesday, July 13, 2021 at 9:30 a.m.

To send flowers to the family in memory of Raymond Hudson, please visit our flower store.