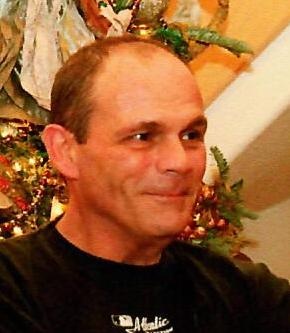 He was born on August 13, 1963 in Blue Island, IL, the son of Peter A. Sr. and Edna T. (Key) Soda.  Paul was a Peotone High School graduate and worked as a crane operator.

He is survived by his sister, Mary Ann Soda of Frankfort; a brother and sister-in-law, Scott (Marjorie) Soda of Wilmington; several nieces and nephews; and his good friends, Stanley Mixon, Gary White, and Dylan Boudreaux.  He was preceded in death by his parents and a brother, Peter A. Soda Jr.

To send flowers to the family in memory of Paul Soda, please visit our flower store.