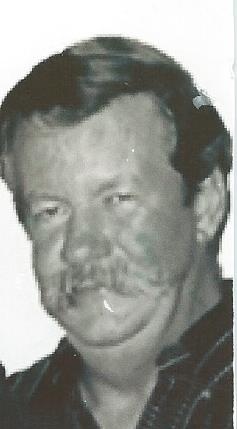 Patrick Joseph Regan, age 70, a resident of the Illinois Veterans Home in Manteno for the past 7 years, passed away on Saturday, January 6, 2018 after a long illness.

Patrick was born on July 16, 1947 in Taylorville, IL.  He graduated from Peotone High School in 1965 and following graduation enlisted in the US Navy.  He served two tours in Viet Nam as a Seabee CMA3 with the US Naval Mobile Construction Battalion en-US Pacific Fleet.  After being honorably discharged from the Navy, he moved to Phoenix, AZ in 1972 where he owned and operated Regan Industrial Truck, a forklift repair company.  He was known as “the best forklift mechanic in the valley”. He loved fast cars, drinking beer, telling stories, meeting new people, and exploring new places.

To send flowers to the family in memory of Patrick Regan, please visit our flower store.