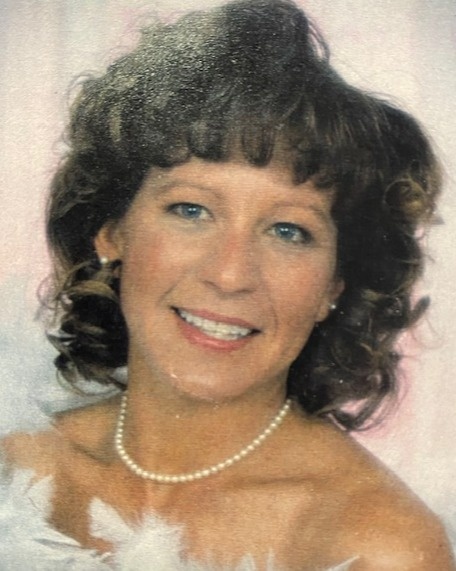 She was preceded in death by her father, Ronald Strubhar on November 21, 1997.

All services will be private.  Share a memory at www.feddehelfrichcrossfh.com

To send flowers to the family in memory of Michele Lynn (Strubhar) Janney, please visit our flower store.