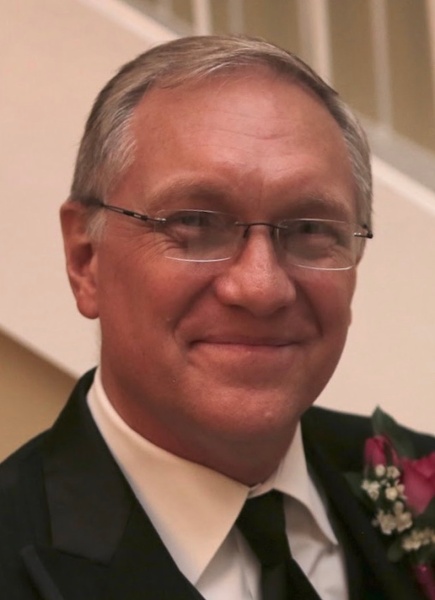 He was born on June 5, 1957 in Joliet.  Michael is survived by his wife, Karen (Taylor) Cantone who he married on June 25, 1977 at Immanuel United Church of Christ in Peotone.  He is also survived by his children, Kyle Cantone of Chicago, Chad Cantone of Peotone, and Ashley (Brandon) Walling of Peotone; his grandson, Marshall “Punkin Pie” Walling; his mother, Mona (Guritz) Cantone of Peotone; his brothers and sisters, Carol (Charles) Stein, Anthony (Karen) Cantone, Guy (Barbara) Cantone, Paul Cantone, Dean (Melanie) Cantone, and Andrea (Tom) Kuzma; numerous nieces and nephews; a sister-in-law and brother-in-law, Brenda and Thomas Lane; and an aunt and uncle who where his Godparents; Phyllis and Roger Tatro.  He was preceded in death by his father, Earl Cantone (October 14, 2003) and his mother-in-law, Phyllis (Hartman) Taylor.

He enjoyed doing home improvements and repairs, working in the yard, fixing and tinkering with cars, but most of all spending time with his family.

To send flowers to the family in memory of Michael Cantone, please visit our flower store.