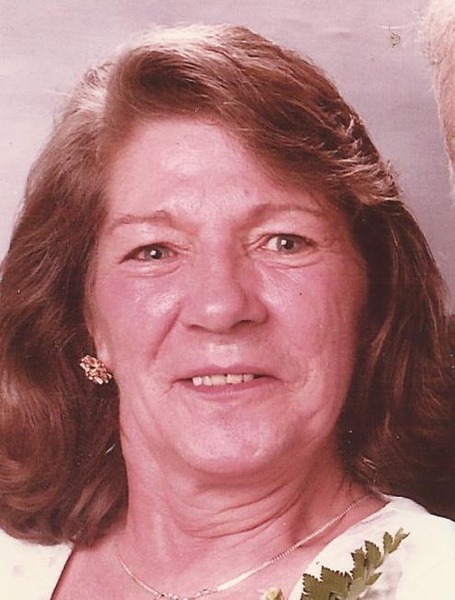 She was born on November 13, 1947 in Harvey, IL.  Linda worked in retail sales for many years.  She was a member of St. Paul the Apostle Catholic Church of Peotone, the Peotone Car Club, and was a former Girl Scout leader.

She is survived by her father, Earl Baron, of South Bend, IN and was preceded in death by her mother, Helen (Wishba) Baron.

She is also survived by her husband, Joe Ladislas of Peotone who she married on September 14, 1968 in Harvey; her daughter, Dawn Ladislas of Peotone; her son and daughter-in-law, Dr. Bryan (Kenya) Ladislas of Alabama; her granddaughter, Sarita Ladislas; her brother, Earl (the late Kim) Baron of South Bend, IN; her aunt, Mary Serne of Joliet; and numerous nieces and nephews.

To send flowers to the family in memory of Linda Ladislas, please visit our flower store.