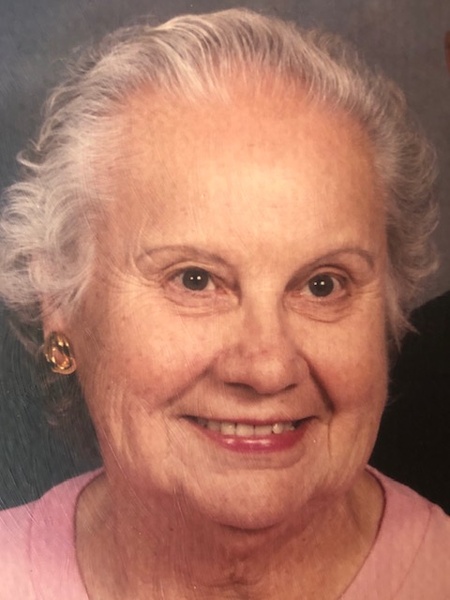 She was born on March 16, 1926 in Monee Township, the daughter of Erwin and Sarah (Gray) Jacobs.  She married Wayne C. Stassen on June 1, 1946 at the First Presbyterian Church of Peotone.  He passed away on May 29, 2004.  She was a homemaker and spent a great deal of time attending various functions with her husband, Wayne, while he served as Monee Township Road Commissioner.  She also worked for Monee Township for several years.

She is survived by her daughter, Beverly (Chester) Johnson of Monee; two grandchildren, Cathy Johnson and Greg Johnson; a sister, Joy Jacobs of Peotone; and a sister-in-law, Lila Jacobs of Manteno.  She was preceded in death by her parents; her husband; a daughter, Colleen Rousseau (May 28, 2015) and a brother, Vernon Jacobs (October 25, 1999).

To send flowers to the family in memory of June Stassen, please visit our flower store.