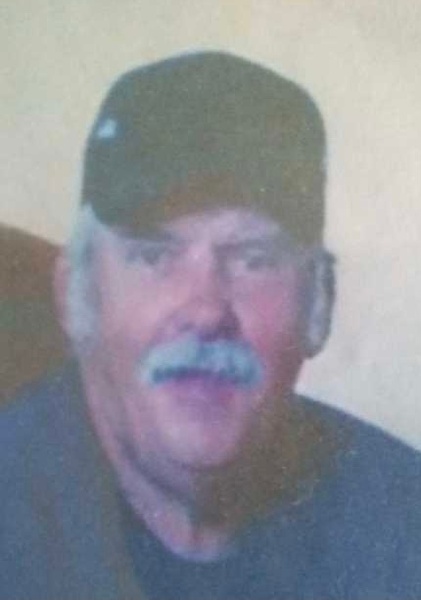 He was born on March 30, 1953 in Chicago, the son of Oliver J. and Lorraine A. (Korbel) Maxson.  Joe worked as a caretaker at Peotone Cemetery for the past 11 years and also worked at the Will County Fair Association.  He enjoyed hunting and fishing and as an avid Chicago Cubs fan.

Joe is survived by his nephew, Robert Maxson Jr. of Peotone.  He was preceded in death by his parents; 2 brothers, Robert Sr. and Dennis Maxson; and a sister, Sue.

Cremation rites have been accorded.  Details for a memorial service will be announced at a later date.  Sign the guestbook at www.feddehelfrichcrossfh.com

To send flowers to the family in memory of Joseph Maxson, please visit our flower store.