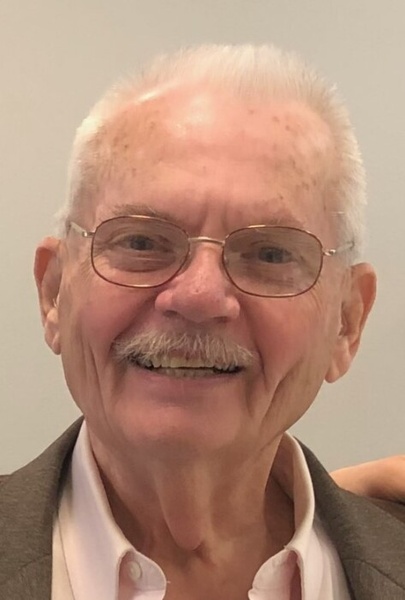 He was born on August 18, 1950 in Harvey, IL, the son of John R. Keith Jr. and Virginia (Krantz) Keith.  As a little boy, he attended the Free Methodist Church in Harvey where he met Linda C. Wateska and later married her on November 18, 1972.  He was a proud graduate of Wessington Springs Private School in South Dakota.  John was a U.S. Army Vietnam Veteran and a member of the Peotone American Legion Post 392.  He worked at Wyman Gordon in Harvey and then worked for Pool and Spa Works in New Lenox as project manager.  He was a lifetime member of the Harvey/Monee Free Methodist Church where he served faithfully.  He took great pride in weekly cleaning the church for over 30 years.  He also used his big personality and gift of hospitality to make others feel comfortable and part of the family.  He enjoyed telling stories and sitting around the piano singing with his family.  He loved country gospel music.  John was an avid Chicago Cubs fan and a member of an elite coffee group at the McDonalds in Peotone where he started his day for many years.  He especially loved his family and planning and taking family vacations, especially traveling to Florida and Disney World.

John is survived by his daughter and son-in-law, Rebecca and Rocky Clark of Hampton, GA; his daughter, Jennifer Keith of Chicago; his 7 grandchildren, Hannah, Johnny, and Jeffery Keith; and Meghan, Marissa, Zachary, and Ezekiel Clark; his sisters, Marilyn (the late Jack) Zoeteman and Marcia (Gary) Marchi of Cottonwood, CA; his aunts, Betty Stone of Charlotte, NC and Norma (George) Keith of Highland, IN; and numerous nieces, nephews, and cousins.  He was preceded in death by his parents; his wife, Linda on June 24, 2020; and his son, John Wayne “Duke” Keith Jr. on March 13, 2022.

To send flowers to the family in memory of John Keith, please visit our flower store.