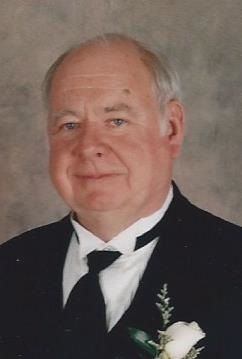 Joel D. Heinecke, age 76, of Aroma Park, formerly of Peotone and Manteno, passed away on Monday, December 5, 2016 at Riverside Medical Center in Kankakee.

All services will be private. In lieu of flowers, memorials to the American Cancer Society would be appreciated.

To send flowers to the family in memory of Joel Heinecke, please visit our flower store.