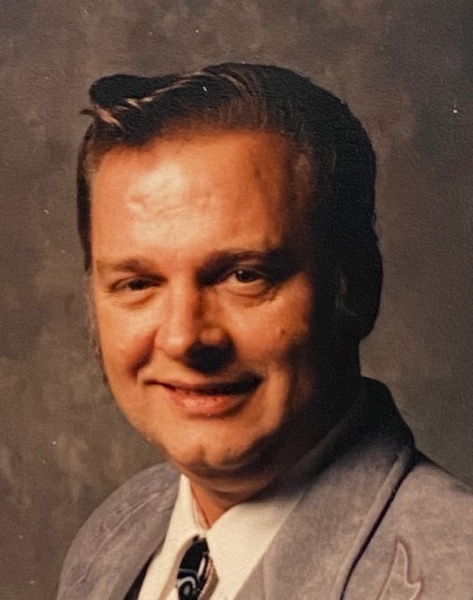 Jerry L. Rumsey, age 77, of Tinley Park, passed away on Monday, May 9, 2022 at Advocate South Suburban Hospital in Hazel Crest.

He was born on December 22, 1944 in Harrisburg, IL, the son of Vernon and L. Ruth (Wilson) Rumsey.  He married Holly Berger on February 10, 1968 at the First Lutheran Church in Blue Island.  Jerry was an owner/operator truck driver and a carpenter.  He love working on cars and was an avid NASCAR and Chicago Bears fan.  He loved spending time with his family, especially his grandchildren.

He is survived by his wife, Holly Rumsey; his daughters and sons-in-law, Deidra (Joel) Bombard and Deana (Shawn) McEnany all of Tinley Park; his grandchildren, Kyleigh and Isabella Bombard and Payton, Skylar, and Logan McEnany; 2 brothers, Dale Rumsey and Michael Rumsey both of Buckley, IL; and a sister and brother-in-law, Sandra and Kenneth Martinsen of West Frankfort, IL.  He was preceded in death by his parents and a brother, Kenneth Rumsey.

Visitation will be held at the Fedde-Helfrich-Cross Funeral Home on Monday, May 16 from 4:00 p.m.-7:00 p.m. with funeral services being held at 7:00 p.m.  Memorials may be directed to the wishes of the family.  Share a memory at www.feddehelfrichcrossfh.com

To send flowers to the family in memory of Jerry Rumsey, please visit our flower store.