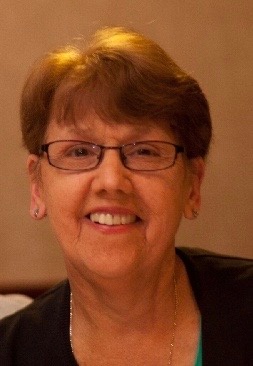 She was born on September 17, 1947 in Chicago, the daughter of Anthony and Jane (Rodriguez) Mancini.  She was happily retired from Providence Life Services.

She is survived by her husband, John S. McLennan, who she married on August 14, 1971.  She is also survived by her son, Tim P. McLennan of Peotone; a sister and brother-in-law, Susan (George) Jankovich of Wisconsin; a brother, Anthony Mancini of Hegewisch; and 3 nephews, Dan (Anna) Jankovich, Rich (Angela) Jankovich, and Michael Mancini.  She was preceded in death by her parents.

Visitation will be held at the Fedde-Helfrich-Cross Funeral Home on Saturday, December 28 from 1:00 p.m.-6:00 p.m.  Cremation rites will be accorded following services.

To send flowers to the family in memory of Jane McLennan, please visit our flower store.