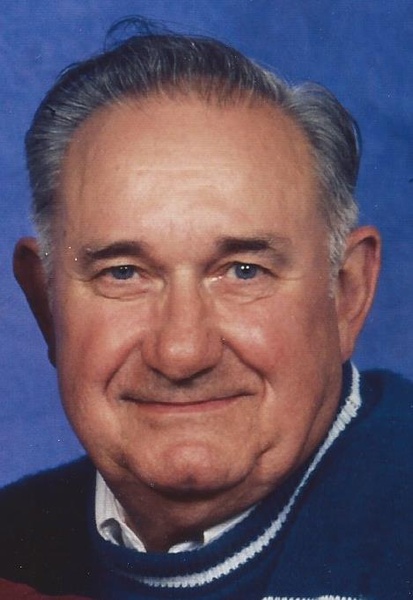 He was born on August 18, 1931 in Maryville, MO, the son of the late Henry and Mary (Eggers) Sallee.  He was a retired employee of the Union Pacific Railroad and a US Navy Veteran.  Henry was a member of the Immanuel United Church of Christ in Peotone, the Peotone American Legion Post 392, and former Village of Peotone Trustee.  He was an avid fisherman, golfer, and Chicago Cubs and Bears fan.  He enjoyed traveling and reading.

He is survived by his wife, Marie (Krapf) Sallee who he married on June 6, 1970 at Immanuel United Church of Christ in Peotone.  He is also survived by nieces and nephews; Sonny Sallee, Connie Bryan, Keith Krapf, Kyle Krapf, David Krapf, Patricia Krapf, Roland Krapf, and Ronnie Krapf; numerous great-nieces and great-nephews; and  a cousin, John Fahs of Peotone.  He was preceded in death by his parents and a brother, Herman Sallee.

To send flowers to the family in memory of Henry "Hank" Sallee, please visit our flower store.