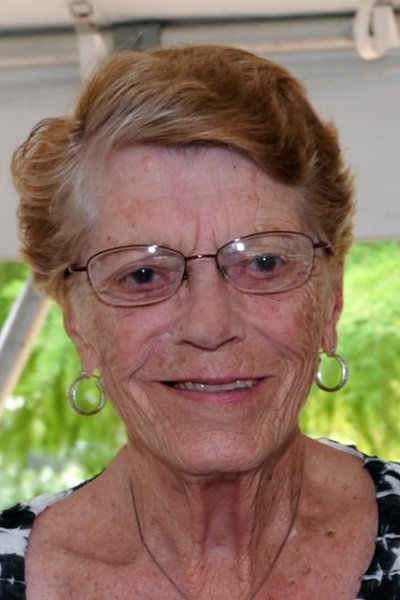 She was born on October 28, 1927 at home in Peotone, the daughter of Paul W. and Irene (Conrad) Rathje.  She married Leo Frank Bieronski on September 6, 1952 in Peotone.  Helen owned and operated Dolls of Yesteryear for 20 years; was a founding member of the Peotone Historical Society, and was the chairperson of the Old Mill Fest in Peotone for many years.  She was a member of Peotone United Methodist Church.

Cremation rites have been accorded.  A memorial gathering will be held at her home, 433 W. Coning Ave. Peotone, IL,  on Sunday, July 21 from 11 a.m. to 2 p.m with a memorial service being held at 12:00 p.m.  Memorials in Helen’s memory may be directed to the Peotone Historical Society.

To send flowers to the family in memory of Helen Bieronski, please visit our flower store.