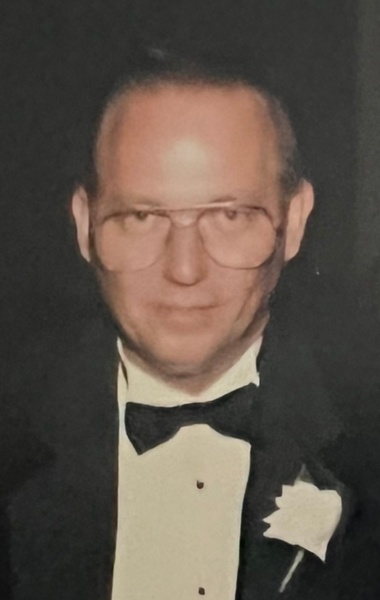 Harry John O’Halloran, age 82 years, of Stuart, Florida, passed away peacefully on Saturday, April 9, 2022 in Peotone, Illinois. Harry was born on July 6, 1939 in Chicago, Illinois to Harry O’Halloran and Ruth (nee Swanson) O’Halloran. He graduated from Bloom High School in Chicago Heights, Illinois in 1957. He received his bachelor’s degree in 1962 and his master’s degree in 1964 both in Chemistry from Northern Illinois University in DeKalb, Illinois. Harry completed his doctorate degree in Inorganic Chemistry in 1968 at the University of Hawaii in Honolulu, Hawaii. He later obtained two additional master’s degrees. He worked both as a chemist and engineer.

Harry lived in many states throughout his life and easily made friends wherever he landed. Though far from Chicago at times, he always kept his love for the Chicago Bears and Chicago Cubs in his heart. Harry was smart, witty, and charming. He enjoyed spending time celebrating with family and friends. Harry liked traveling all over the world. His two favorite locations were Hawaii and Ireland. Harry was proud of his Irish Heritage. He loved learning of his Irish culture and listening to live Irish music. The absence of Harry’s animated voice will leave a somber void at his favorite places in Florida, especially at Carsons Tavern in Stuart, Florida.

Per his request, there will be no visitation. A memorial will be held privately with family. In lieu of flowers, donations can be given in Harry’s name to the American Cancer Society, 865 SE Monterey Commons Blvd., Stuart, Florida 34996.  Sign the guestbook at www.feddehelfrichcrossfh.com

To send flowers to the family in memory of Harry O'Halloran, please visit our flower store.