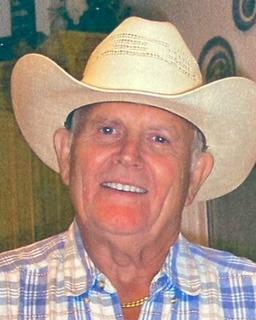 Gathering of family and friends

Barrie was born on January 7, 1937 in Swinefleet, North Yorkshire, England to George Bertram Tyler and Eva Alice Freeman. Barrie’s father and mother ran Westfield farm, where he and his 3 siblings (Gloria (Tyler) Darley, Janet (Tyler) Stead, and Peter Tyler) grew up sharing and enjoying the duties of farm life. Life on the farm was where he developed his love of animals, hard work ethics and a dedicated sense of discipline. Barrie served 3 years in the British army and then went on to trade school to be a machinist. He played on a local rugby team and, as a result, was an avid rugby fan for the rest of his life. While in Leicester, he met and fell in love with Sheila Green. They got married and had their two daughters, Kate and Sally.

In 1982, Barrie and his family emigrated to the US, settling in the Chicagoland area, where he first worked for Tootsie Roll Industries. His passion for building and perfecting wrapping machinery continued in his work on machines for Nabisco, Life Saver, and M&M Mars. A dedicated laborer, he believed in good, honest work. He would always say, “do a job right or don’t do it all” and he lived by these words. His lifelong hobbies included fishing, rugby, gardening and watching old westerns.

A small gathering of family and friends will meet to honor Barrie at 1:00pm on Friday, January 6th, at the Peotone Cemetery. A celebration of life will follow at a family home.

To send flowers to the family in memory of George "Barrie" Tyler, please visit our flower store.

Gathering of family and friends