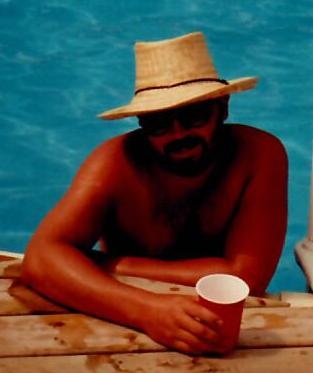 He was born on March 11, 1962 in Terre Haute, IN, the son of Bill and Marlene (Sullens) Janney.  Garry was a lifelong farmer and a member of the Will County Farm Bureau.  He loved to fish and go 4-wheeling.

He is survived by his wife, Michele (Strubhar) Janney who he married on November 23, 1985 in Wilton Center, IL.  He is also survived by two sisters;  Kemm (Larry) Blogg and Terri Rathert both of Florida; and numerous nieces and nephews.  He was preceded in death by his parents and a brother, Douglas Janney.

Cremation rites have been accorded.  A private memorial service will be held at a later date.

To send flowers to the family in memory of Garry Janney, please visit our flower store.