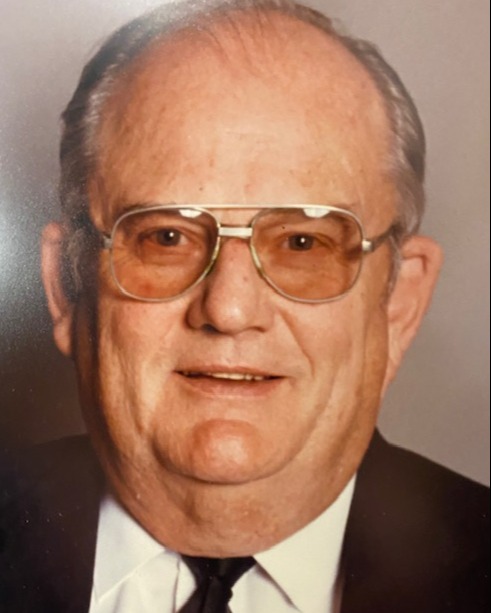 Evan had a law practice in Peotone from 1975 to the present as well as a real estate office, Peotone Realty.  He was an avid aviator who flew every chance he could for 50 years.  He also owned Roberts Aviation and enjoyed giving plane rides to many in his completely restored 1941 PT 17 Stearman biplane.

Graduating from the University of Illinois (B.S., M.E.), and George Washington, Washington, D.C. and Chicago Kent (J.D.), Evan was licensed to practice before the U.S. Supreme Court, U.S. Patent Office, and Federal State Courts, and was an inventor.  He served in the United States Army from 1953-1955 and was a member of the Peotone American Legion Post 392.

To send flowers to the family in memory of Evan D. Roberts, please visit our flower store.