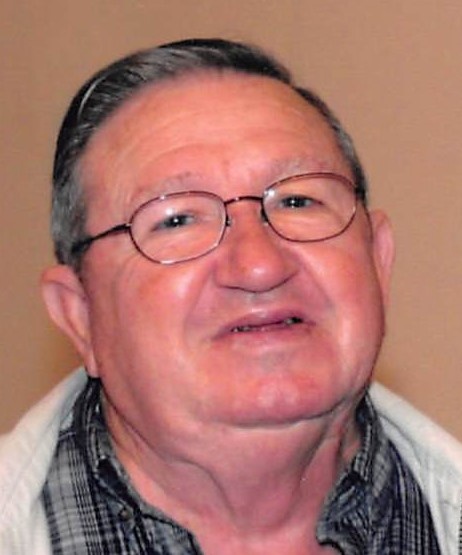 He was born on January 7, 1929 in Notla, NC, the son of John Edward and Texie (Gladson) Tippett.  He married Martha Nell (Foster) Tippett on January 5, 1960 in Ringgold, GA.  He was a United States Army Veteran.  Mr. Tippett was a retired plumber, Local 130, working for AF Hill Plumbing and Heating in Blue Island.  He lived in Blue Island for many years until retiring in Chattanooga, TN.  He was a member of Riverside Baptist Church in Chattanooga and enjoyed hunting and fishing.

He is survived by his wife of 62 years, Martha Nell Tippett; his daughters, Sandra Williams of Ringgold, GA and Lori (Jeff) Pestlin of Schererville, IN; his grandchildren, April Plott, Stephen Worley, Rachel (Sebastian) Garrett, and Evan Pestlin; and his sister, Ida Crocker.  He was preceded in death by his parents; 3 brothers, Joe, Allen Hoyt, and J.C. Tippett; and a sister, Lela Mathers.

Visitation will be held at the Fedde-Helfrich-Cross Funeral Home on Thursday, March 24, 2022 from 11:00 a.m.-12:00 p.m. with funeral services being held at 12:00 p.m., Rev. Michael French officiating.  Committal services and military honors will be held at Abraham Lincoln National Cemetery in Elwood, IL at 2:00 p.m.  Memorials may be directed to the wishes of the family.   Sign the guestbook at www.feddehelfrichcrossfh.com

To send flowers to the family in memory of Ernest "Tom" Tippett, please visit our flower store.