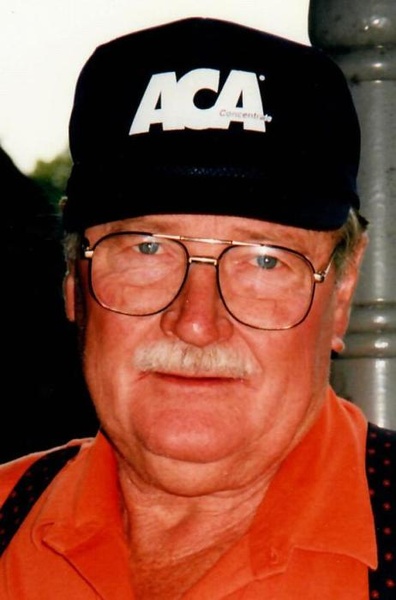 He was born on July 24, 1928 in Monee, the son of Emil Sr. and Laura (Hohmann) Buchmeier.  He married the late Peggy D. (Owens) Buchmeier on January 4, 1947 in Monee.  She preceded him in death on April 30, 2004.  Emil was a retired lifelong farmer and a member of St. Paul’s United Church of Christ in Monee.  He was an avid reader and enjoyed history and geography.

He is survived by his children; Connie (the late William) Brittingham of Crown Point, IN, Michael (Joanne) Buchmeier of Beecher, Clifford (Kathleen) Buchmeier of Bourbonnais, Gail (John) Nantz of Momence, Laura (Bruce) Hallberg of Crete, and Kim (Jeff) Cann of Milford; 17 grandchildren; 16 great-grandchildren; 4 sisters, Jeanette, Barbara, Linda, and Cindy; 2 brothers, Lloyd and Larry; and numerous nieces and nephews.  He was preceded in death by his parents; his wife; a grandson, Mikie; and a sister, Virginia.

To send flowers to the family in memory of Emil Buchmeier Jr., please visit our flower store.