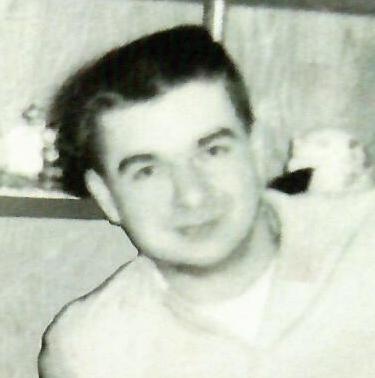 He was born on August 6, 1933 in Czechoslovakia, the son of the late Joseph and Sophie Schneider.  He was trained as a tool and die maker and was the owner of a few patents for meat processing machines.  He was a very industrious person who ran his own business and built his own home.  He was a United States Army Veteran and was an avid golfer.

He is survived by two sons, Edmund J. and Robert H. Schneider; his grandchildren, Cassandra, Adain, Ariel, Melody, and Michael; and his great-grandchildren, Amelia, Elijah, and Joshua.  He was preceded in death by his parents; his wife, Margaret; a sister and brother-in-law, Elizabeth and Leo Glowacki; and a nephew, William.

Cremation rites have been accorded and all services will be private.

To send flowers to the family in memory of Edmund Schneider, please visit our flower store.