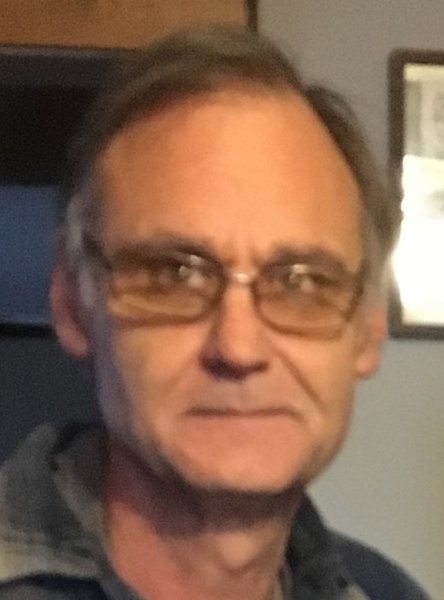 Dennis was born on March 13, 1956 in Ottawa, IL.  He was a police officer for the Village of Peotone at the beginning of his career and then joined the Will County Sherriff’s Department from where he retired with the rank of Sergeant after 25 years of service.  He also volunteered with the Peotone Fire Protection District for many years retiring from that department with the rank of Lieutenant.  After retiring from the Will County Sherriff’s Department in 2006, he and his wife, Luann, opened Throwback Bar and Grill in Crete.  In 2007 they opened Throwback II in Peotone and then in 2012 they opened NAPA Auto Parts in Manteno.  Dennis loved to ride his motorcycle, muscle cars, fishing, and especially enjoyed spending time with his grandkids.

He is survived by his wife, Luann (Ullrich) Soucie who he married on September 10, 1977 in Peotone; son and daughter-in-law, Donn (Anne) Soucie of Peotone; daughter and son-in-law, Laura (Ruben) Velasco of Peotone; four grandchildren, Marissa, Ruben, and Cecelia Velasco and Amelia Soucie; and his mother, Audrey (Wilke) Soucie of Peotone.  He was preceded in death by his father, Maurice L. Soucie (June, 10, 2005).

To send flowers to the family in memory of Dennis Soucie, please visit our flower store.