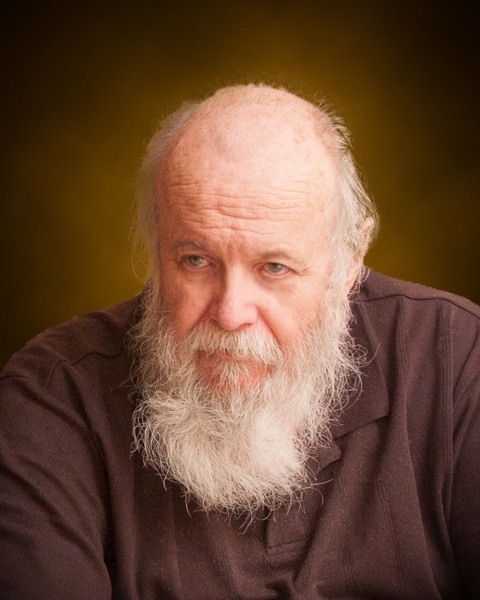 Dennis Kwain passed away on August 6, 2019 at Our Lady of Victory Nursing and Rehabilitation Center following a long illness.

Dennis was born May 24,1942 in Chicago, Illinois.  The family moved to Peotone, Illinois where he graduated from Peotone Community High School.  He attended the University of Illinois Urbana-Champaign and earned a Bachelor of Science degree in Agriculture from Arkansas State College. He received teaching certification from Illinois State University and taught Vocational Agriculture for several years while living in West Dundee, IL.  He met his wife Mary Kay (Joyce) and they married on July 13, 1968.  They had one son, Damian.

Dennis then had careers as an insurance agent for the Knights of Columbus and also in the waste management industry.   Dennis was a member of the Knights of Columbus since 1969.  He was a Past Grand Knight, a Past Faithful Navigator, and a former District Deputy.
He was preceded in death by his wife Mary Kay, his parents, George Kwain,Sr. and Helen Stumbris and an infant sister, Arlene.  He is survived by his son Damian, his brother George and several cousins.

Services will be held Saturday, August 10, 2019 at St. Paul the Apostle Catholic Church in Peotone, IL with visitation at 9:00 am- 11:00 a.m. and a Funeral Mass to be celebrated at 11:00 am., Father Roger Kutzner officiating.   Interment will be at a later date in Elgin, Illinois.

To send flowers to the family in memory of Dennis Kwain, please visit our flower store.