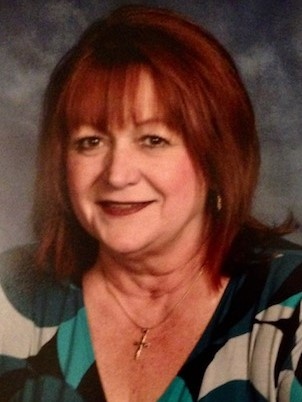 Deborah Lynn Lubert, age 62, of Peotone, passed away on Saturday, August 18, 2018 at Beecher Manor Nursing and Rehabilitation Center in Beecher.

Deborah was born on March 16, 1956 in Chicago, the daughter of the late John and Mary (Kurzeja) Matul.  She worked as a project accountant for AECOM in Chicago and was a member of St. Paul the Apostle Catholic Church in Peotone.  She enjoyed bowling, crocheting, and gardening.

Visitation will be held at the Fedde-Helfrich-Cross Funeral Home on Wednesday, August 22 from 4:00 p.m.-8:00 p.m.  A funeral mass will be held at St. Boniface Catholic Church, 5304 W. Main St. Monee, IL 60449 on Thursday, August 23 at 10:30 a.m., Father Roger Kutzner officiating.    Burial will be at Peotone Cemetery.  Memorials to the family’s wishes would be appreciated.

To send flowers to the family in memory of Deborah Lubert, please visit our flower store.