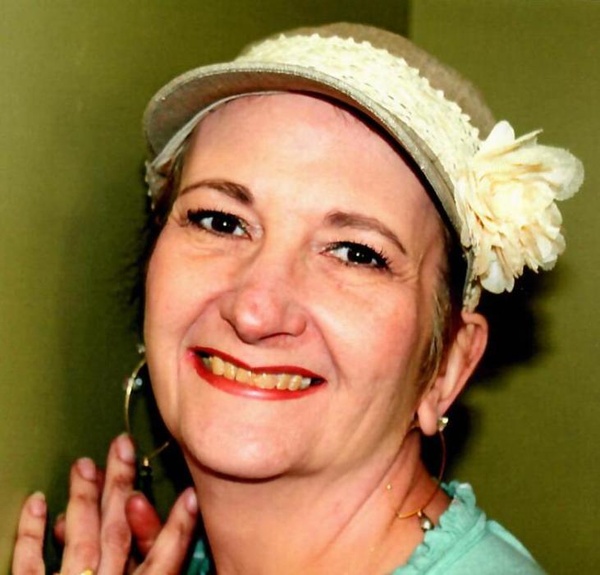 She was born on October 15, 1962 in Matteson, the daughter of the late Eugene and Lorraine (Hayes) Hawkins.  Connie was a Cub Scout and Boy Scout Leader for Troop 156 in Matteson.  She volunteered at the Homewood Cancer Support Center for many years.  She enjoyed crafting, especially making jewelry, loved painting, and was of the Catholic faith.

She is survived by her husband, Ray Patrick of Peotone, who she married on October 31, 1992 in Homewood.  She is also survived by a daughter and son-in-law, Lauren and Chris Sampson of Matteson; a son, Vincent Patrick of Peotone; a grandson, Kieran Sampson; a brother, Bill (Nancy) Brezine of Richton Park; a sister, Scherrie (Jim) Addyman of West Frankfort, IL; and numerous nieces and nephews.

A celebration of Connie’s life will be held at the Fedde-Helfrich-Cross Funeral Home on Saturday, June 30 from 2:00-5:00 p.m.  Cremation rites have been accorded.

To send flowers to the family in memory of Connie Patrick, please visit our flower store.