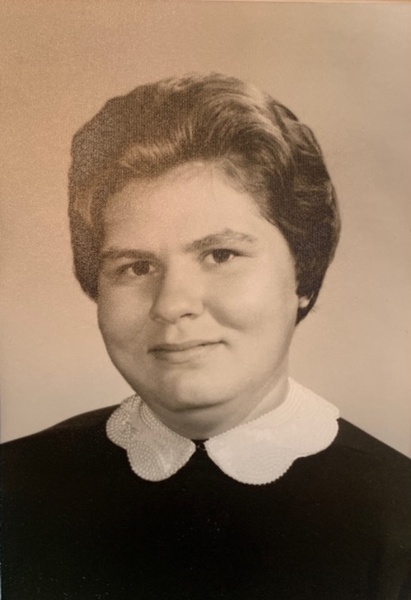 Clarice was born on January 10, 1944.  She worked for 31 years at Stateville Correctional Center in Joliet as a secretary and then later as the Department Head of Maintenance.  After leaving employment at Stateville Correctional Center she worked for 10 years as a secretary at Rockdale Automotive in Rockdale, IL.  She was a member of the American Federation of State, County, and Municipal Employees (AFSCME) and State Retirement Systems (SRS) of Illinois.  She enjoyed travel, crafts, crocheting, knitting, cooking, baking, and spending time with family and friends.

Clarice is survived by her son, Michael Fox; and two brothers, Delbert (Bonnie) Miller and Jeff (the late Kim) Miller.  She was preceded in death by her parents, Ray and Velma Miller.

To send flowers to the family in memory of Clarice Fox, please visit our flower store.