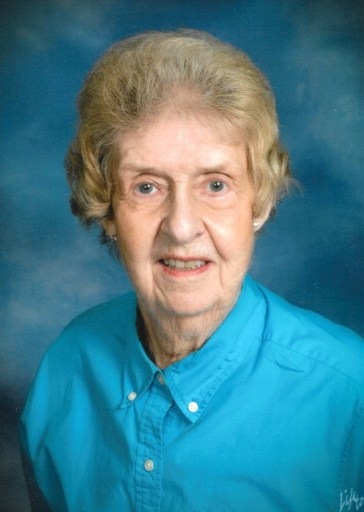 Clara Mae Johnson, age 87, of Kankakee, formerly of Beecher and Crete, passed away on Saturday, November 16, 2019 at her home.

She was born on December 25, 1931 in Spring Twp., PA, the daughter of Ralph and Helen (Ray) Curtis.  She married Richard Johnson on June 6, 1953 in Albion, PA.  He passed away on April; 16, 1987.  She would later marry John Maslovsky.  He passed away in 2002.  She was a former math teacher in West Springfield, PA. She was a member of Faith Church in Park Forest and attended Immanuel United Church of Christ in Peotone where she sang in the church choir.  She was a member of the Crete Women’s Club and a charter member of Crete Women’s Club Chorus as well as singing in various other community choirs.  She played the trumpet for most of her life and enjoyed performing with her father, her son, grandson, and granddaughter.  She was an avid Illini fan, enjoyed square dancing, and golf.  She was very proud of her farming heritage.

She is survived by her son and daughter-in-law, Rick and Andrea Johnson of Monee; her daughter and son-in-law, Jaci and Dean Ackerman of Evansville, IN; her grandchildren, Katelyn (Josh) Morgan, Tyler (Molly) Ackerman, Corey (Samantha) Johnson, and Lindsay Johnson; and her great-granddaughter, Eleanor Grace Johnson.  She was preceded in death by her parents, Ralph and Helen Curtis; her 1st husband, Richard Johnson; her 2nd husband, John Maslovsky; and a sister, Lillian Bateman.

Visitation will be held at Immanuel United Church of Christ on Tuesday, November 19 from 10:00 a.m.-12:00 p.m. with funeral services following at 12:00 p.m., Rev. Terry Krouskoupf officiating.  Burial will be at Adams Cemetery in Crete, IL.  In lieu of flowers, memorials to the John Wayne Cancer Foundation, Immanuel United Church of Christ, or the Crete Public Library District would be appreciated.

To send flowers to the family in memory of Clara Johnson, please visit our flower store.