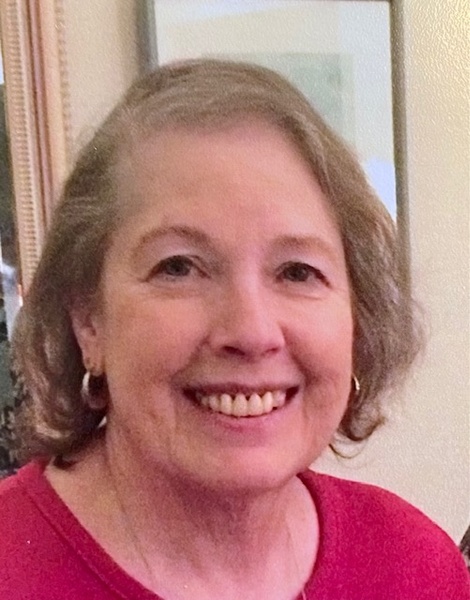 She was born on July 23, 1953 in Chicago, the daughter of Bill and Beverley Tongren who pre-deceased her.  She attended Alamosa State and Arizona State Universities.  She was employed as an administrative assistant at a Chicago advertising agency until her retirement.

Christy was an Aunt and Great-Aunt and thoroughly enjoyed being with all her nephews and nieces and keeping up with their lives.  She enjoyed reading, traveling, quilting, watching sports, and was active in Friends of the Peotone Public Library District.

Cremation rites have been accorded.  A memorial visitation will be held at the Fedde-Helfrich-Cross Funeral Home on Friday, February 18 from 4:00 p.m.-7:00 p.m.   Memorials in her name may be directed to Friends of the Peotone Public Library District.  Sign the guestbook at www.feddehelfrichcrossfh.com

To send flowers to the family in memory of Christy Tongren, please visit our flower store.