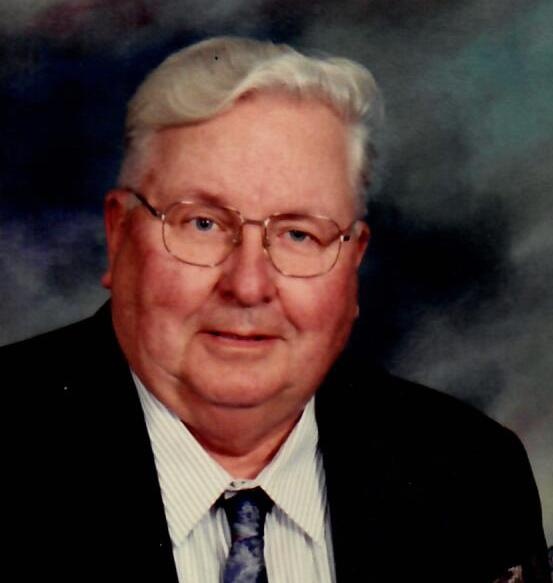 Chester C. Johnson, Age 84, passed away on Saturday, June 29 at home in Monee.

He was born on February 6, 1935 in Monee, the son of Walter and Marretta (Meyer) Johnson.  He married Beverly Stassen on June 19, 1971 at Immanuel United Church of Christ in Peotone.  He was a lifelong farmer who also raised beef cattle and custom baled hay and straw.  He also owned and operated Chester Johnson Trucking.  He was a member of Immanuel United Church of Christ in Peotone, a member of the Will County Farm Bureau, and enjoyed playing cards and bowling.

He is survived by his wife, Beverly (Stassen) Johnson; a daughter, Cathy Johnson; and a son, Greg Johnson, all of Monee; 2 sisters, Leatrice and Loretta Johnson of Peotone; a sister-in-law, Diane Johnson of Mexico, MO; a niece, Marretta Fierge of O’Fallon, MO; and a nephew, Walter Johnson of Mexico, MO.  He was preceded in death by his parents; a brother, Oliver Johnson; his father-in-law and mother-in-law, Wayne and June Stassen; a sister-in-law, Colleen Rousseau; and a cousin, Milbert (Mary) Johnson.

To send flowers to the family in memory of Chester Johnson, please visit our flower store.