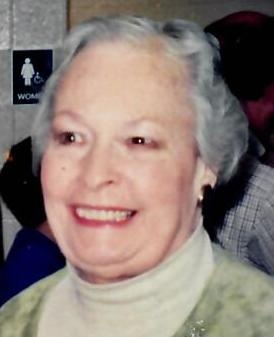 Beverley E. Tongren, age 93, of Peotone, passed away on Tuesday, July 21, 2020 at her home surrounded by her loving family.

She was born on November 18, 1926 in Chicago, IL, the daughter of Allan and Esther (Skinner) Brunelle.  Beverley attended and graduated from the University of Illinois.  She married Bill Tongren on February 2, 1951 in Evanston, IL.  He passed away on September 25, 2001.  Her greatest source of joy came from her husband, her children, her grandchildren, and her great-grandchildren.  She was a homemaker and enjoyed cooking gourmet meals for her family.  She enjoyed golf, music, was an avid reader, and enjoyed watching sports; especially the Chicago Cubs.  Beverley was actively involved in community affairs throughout her life.  She loved to travel.  She visited places throughout the United States and other countries in North America as well as traveling over 35 times to different countries in Europe, Asia, South America, and Africa.

Cremation rites have been accorded.  All services will be private.

To send flowers to the family in memory of Beverley Tongren, please visit our flower store.