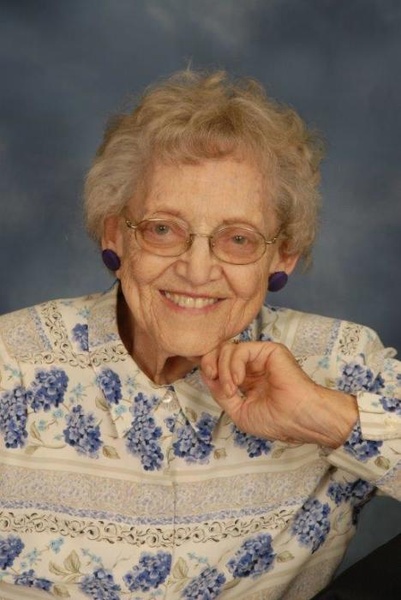 She was born August 7, 1928, in Ransom, minutes after her twin brother, Jesse. She grew up in the Monee and Peotone area until moving to Colorado in the last year of her life. She was a well-known seamstress in the Peotone area before moving to Colorado to live with her daughter and her favorite son-in-law when her health began failing.

She was preceded in death by her husband, Donald Schubbe, whom she married on May 15, 1948, in Kankakee; her parents, George and Clara Baker Raguse; three brothers, Lyle Raguse, Jesse Raguse and Earl Raguse; a sister, Viola Clemons; and a granddaughter, Sarah Munger.

A Celebration of her Life will be held in Peotone on Tuesday, August 7, which would have been her 90th birthday. A memorial visitation will be held at the Fedde-Helfrich-Cross Funeral home from 10:00 a.m. until the time of the 11:00 a.m. memorial service, Nancy Wheeler officiating.  A luncheon will be held immediately following at the Peotone American Legion Post 392 hall.  Memorials may be made to Immanuel United Church of Christ, 311 W. Corning Street, Peotone, IL 60468.

To send flowers to the family in memory of Bessie Schubbe, please visit our flower store.