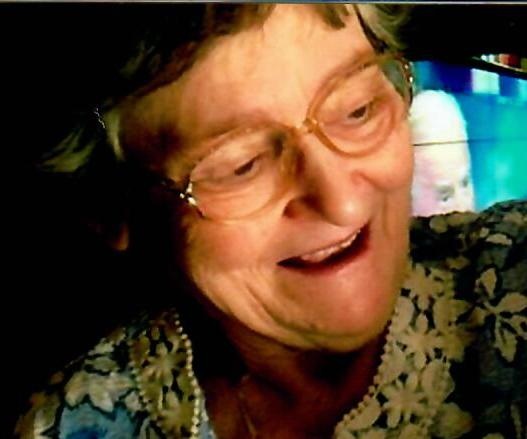 After her husband’s passing she moved to Beecher, Illinois.  She lived in a little community with wonderful caring neighbors and friends who always look out for one another.  She was blessed to have them in her life.

She loved animals and had many pets.  After she could no longer care for a dog, she got a cat.  She named him Jimmy and he became her little companion.  She loved him and he loved her.  In the last few months they were separated but were reunited after she returned home.

She had a kind heart and was generous.  She always wanted to take care of others before herself.  She will be greatly missed.

In Lieu of flowers, donations in her name can be made to the Humane Society.

To send flowers to the family in memory of Bertha Herscoe, please visit our flower store.