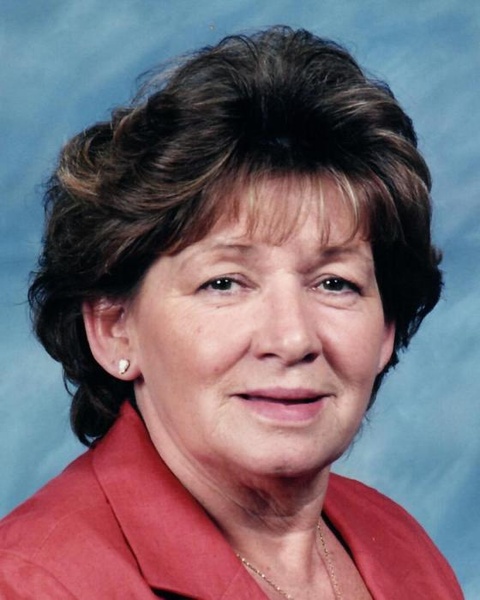 She was born on May 15, 1940 in Harvey, IL, the daughter of the late Alex and Elizabeth (Sienko) Banaszak.  She married the late Clyde T. Travis on June 8, 1957 in Harvey.  He died on March 24, 1996.  She worked at and retired from Federal Signal in University Park, IL.  She was a member of St. Paul the Apostle Catholic Church in Peotone.  She enjoyed playing cards with her family but most of all enjoyed spending time with them.

Visitation will be held at the Fedde-Helfrich-Cross Funeral Home on Monday, June 4 from 3:00 p.m.-8:00 p.m.  Funeral mass will be held at St. Paul the Apostle Catholic Church in Peotone on Tuesday, June 5 at 10:30 a.m., Father Tomy Chellakandathil, C.M.I. officiating.  Burial will take place at Skyline Memorial Park in Monee, IL.  Memorials may be directed to the family’s wishes or for masses in her memory.

To send flowers to the family in memory of Bernadine Travis, please visit our flower store.