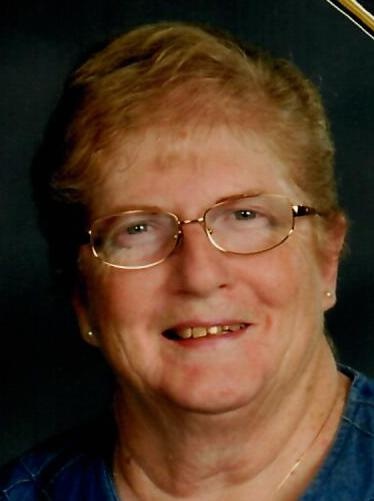 Barb was born in East Chicago, Illinois. She attended St. Francis de Sales High School and was a member of the Class of 1956. She attended and graduated from the Saint Mary of Nazareth School of Nursing.

Barbara was vacationing in Florida while in her first year of nursing school when she met her future husband, Jim while he was serving locally in the Air Force.  She met him and immediately proclaimed “I just met the man I am going to marry.” Barb and Jim dated for several years, and once she graduated from nursing school, they married and first lived in Homestead, Florida. They eventually moved back to Chicago and started a family.

They lived on the South side of Chicago in the Hegewisch neighborhood where they had all four of their children, Kathy, Joe, Kristi and Patty.  The family moved to Lynwood, Illinois, a south suburb of Chicago, where all their children attended and graduated from Thornton Fractional South High School.  Barb was very active volunteering in the community and as a Brownie Scout troop leader.

Jim and his son-in-law Brian (Patty’s husband) built a home for the family in Peotone in 1990, where Barb played host to many family gatherings, reunions, holiday events, showers, etc.

Barb was a highly dedicated nurse, putting in long hours while raising her family. She started her career at South Shore Hospital in the obstetrics department. She also worked at Munster Community Hospital in Munster, Indiana as the night hospital supervisor, St. James Hospital in Chicago Heights and Ingalls Memorial Hospital in Harvey, Illinois in the cardiology department.

After she retired, Barb worked in private practice at Riverside Hospital. Later in life Barb was an active volunteer in the community spending time helping at Heritage Village nursing home.

She was a devout Catholic her entire life and lived a life of strong faith.

Visitation will be held at Fedde-Helfrich-Cross Funeral Home at 112 W. Main St. in Peotone on Monday, February 17 (Barb’s birthday) from 4:00 – 8:00 p.m. The funeral will be held on Tuesday, February 18 at Maternity of the Blessed Virgin Mary Catholic Church at 308 E. Marsile Street in Bourbonnais at 11:00 a.m. She will be buried alongside her husband Jim at Abraham Lincoln National Cemetery the same day at 1:30 p.m.

To send flowers to the family in memory of Barbara Flores, please visit our flower store.