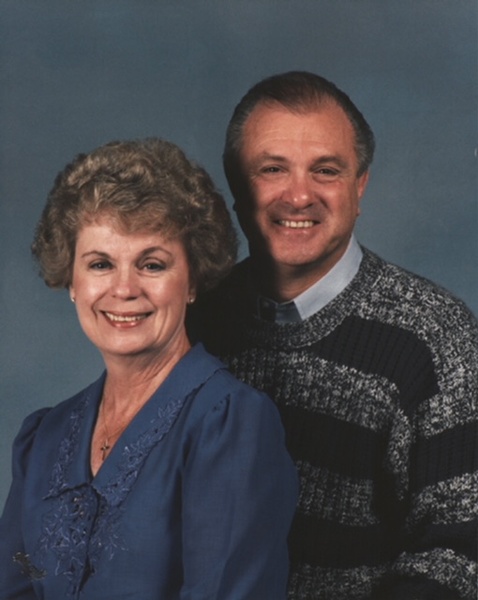 He was born on September 16, 1934 in Chicago, the son of the late Anthony and Beatrice (Thomas) Levato.  He married the late Barbara J. (Ford) Levato on September 25, 1954 at St. Lawrence Catholic Church in Chicago.  She passed away on December 25, 2007.  Anthony played Major League Baseball as a member of the Milwaukee Braves.  Following his playing career, he went to work in the field of architecture along with his brother, Joseph.  After several years, he returned to baseball working as a Major League scout eventually becoming the Midwest Scouting Director for the Kansas City Royals for many years.  He enjoyed hunting and was an avid shooter.  He was currently President of the Sauk Trail Range Corp. and a member of the Manteno Sportsman Club, Sauk Trail Sportsman Club, and the South Suburban Sportsman Club.

He is survived by three daughters, Kathyrn (Tony) Seagrove of TN, Debra Arbuckle of IL, and Barbara (Timothy) Senecal of OH; 8 grandchildren; 13 great-grandchildren; a brother-in-law, Ronald McKinley of Beecher; and numerous nieces and nephews.  He was preceded in death by his parents; his wife; a brother, Anthony Joseph Levato; and a sister, Beatrice A. McKinley.

Cremation rites have been accorded.  A memorial service will be announced at a later date.

To send flowers to the family in memory of Anthony Levato, please visit our flower store.