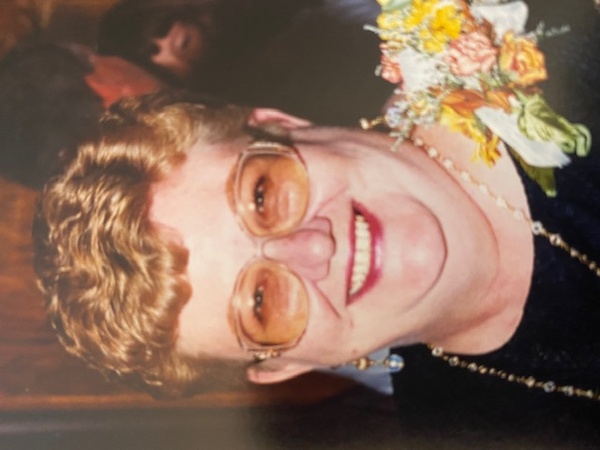 Beverly L. Gribbins, age 77, of Peotone, passed away on Saturday, September 25, 2021 at Vibra Hospital in Crown Point, IN following an extended illness.

She was born on August 20, 1944 in Joliet, IL, the daughter of Harry and Evelyn (Gardner) Harms.  She married Dennis J. Gribbins on December 26, 1964 at Zion Lutheran Church in Matteson, IL.  Beverly was retired from the Village of Peotone as the village treasurer after serving the village in several capacities for over 20 years.  After retirement, she and her husband Denny, enjoyed traveling across the country with their motorhome and motorcycle.  She was a long-time member of the First Presbyterian Church of Peotone and also the Peotone American Legion Auxiliary.  But most of all, she was a loving and devoted grandmother to her three granddaughters, attending all of their sports and school activities.

Beverly is survived by her husband of over 56 years, Dennis J. Gribbins; her 2 daughters and sons-in-law, Denise (Mark) Asbrand and Deona (Phil) Ashline all of Peotone; her 3 granddaughters, Faith Asbrand, Morgan Ashline, and Mallory Ashline; and a brother, Clifford (Lois) Harms.  She was preceded in death by her parents; a brother, Ronald Harms; and a sister, Mary Lou Jamieson.

To send flowers to the family in memory of Beverly Gribbins, please visit our flower store.